In 1939, Johnny volunteered for service in the Canadian forces. Through the course of the war, he helped save three civilian lives from drowning and later survived his own vessel being sunk off the coast of Crete. After the war, he started his own construction company and became a pillar of local sports, acting as a coach and official for both track and field and swimming in the city of Windsor. His grandchildren maintain the family legacy of involvement in local athletics. James leads a triathlon training group, and Charlotte has established her own physiotherapy clinic. Johnny lost his battle with cancer in November of 1969, but the University of Windsor Athletics Club is honoured to present this meet in his name.

The event has historically taken place on the Saturday of Victoria Day weekend. The timing of the event has allowed (and was intended) for elite athletes to chase qualifying marks for international championships later in the summer. Its rebranding was inspired by the Harry Jerome Classic, with the goal of creating a community-based atmosphere where all were welcome to witness an exhibition of Windsor’s outstanding track and field tradition. The JLC’s reputation grows each year as more and more athletes achieve qualifying marks and personal bests upon their visit to Alumni Stadium. 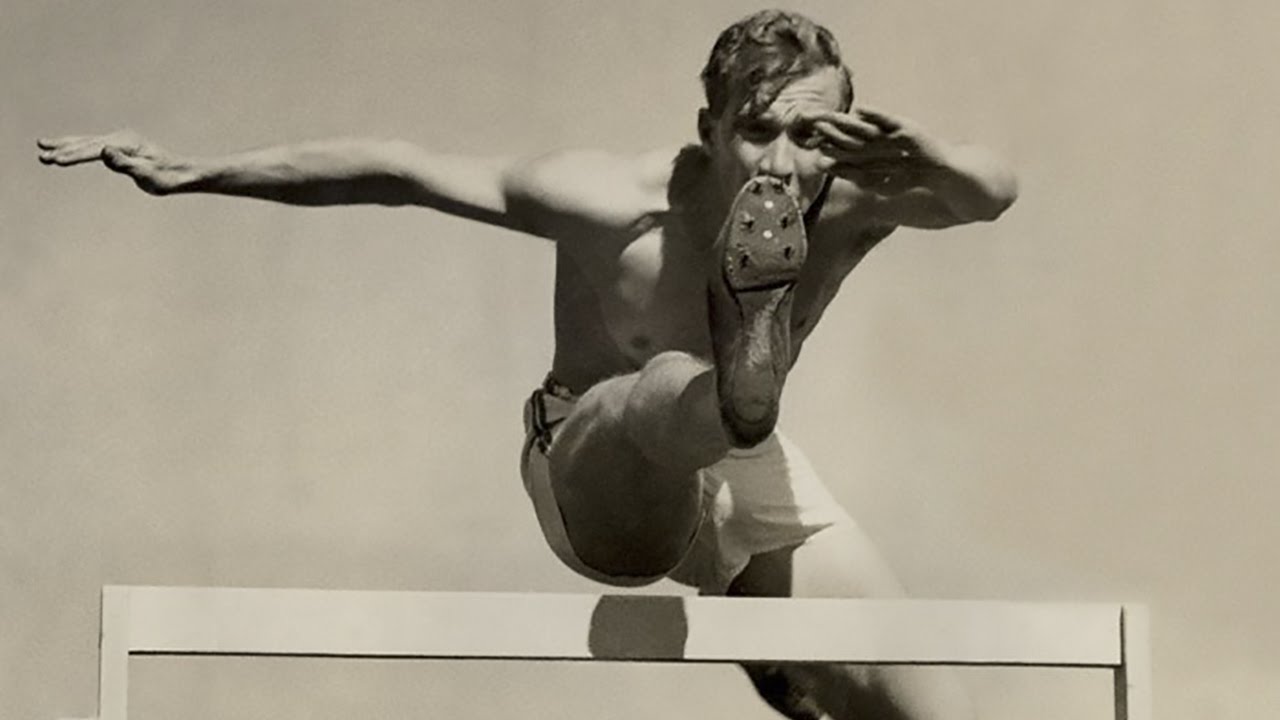